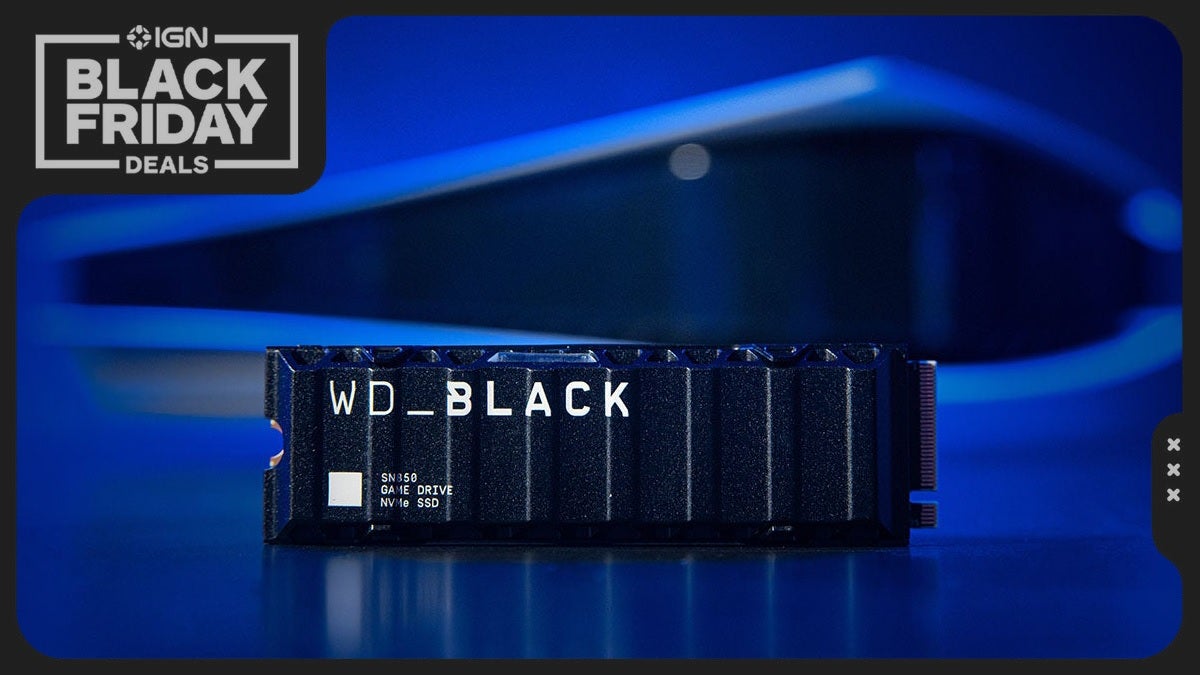 If you want to upgrade your PS5’s internal storage without sacrificing speed, your old SSD just won’t cut it. You should choose a PCIe Gen4 x4 M.2 solid state drive rated at 5500MB/s read speed. Fast SSD prices have dropped significantly this year, so Black Friday 2022 will be a great time to finally land some great deals on the larger 2TB storage module for the new PS5 game console.

There may be other SSD sales on Black Friday, but these are the SSDs we try and highly recommend. It also serves as a great boot drive for your gaming PC in case you don’t need extra storage for your PS5 console.

Is it easy to install an SSD?

It’s that easy! Removal of the case cover is completely tool-free. In fact, the only screws that need to be removed are the screws holding the SSD bay cover in place. There is no undo when you are done.Sony made it quick and easy YouTube video guide.

What if the SSD I purchased doesn’t come with a heatsink?

Sony recommends installing an SSD with a heatsink attached. If it’s not included with your SSD purchase, you can easily purchase one for about $1. $10 at Amazon add it yourself. Most of these heatsinks are attached using an adhesive like thermal tape.

How doctors are using augmented reality to prepare for the OR