What I’ve learned from comparing cameras over the years is that all high-end smartphones take similar photos, and they all turn out great. You get great images, but there are some differences you should be aware of. 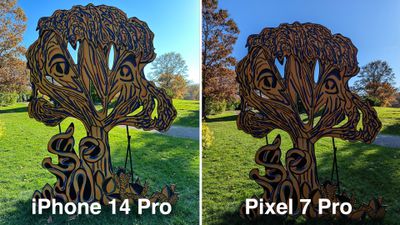 In standard photos, the shadows are darker on the iPhone image and slightly brighter on the Pixel 7 Pro. The Pixel 7 Pro image is desaturated and the “iPhone” colors are more vibrant. In some cases, images coming straight from the Pixel 7 Pro camera look sharper, but this is a software effect and could be a difference in the editing Google does behind the scenes. 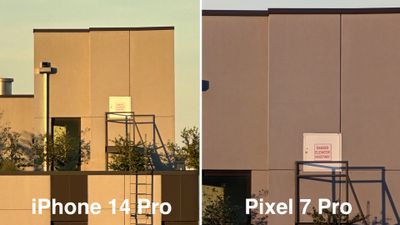 You get both wide-angle and ultra-wide-angle images alike, but the Pixel 7 Pro’s telephoto capabilities are far superior to those offered by the iPhone. Compared to the iPhone 14 Pro Max’s 3x optical zoom, Google has added a 5x optical zoom to make a difference, in fact there’s his 30x super-resolution digital zoom option that’s surprisingly sharp. 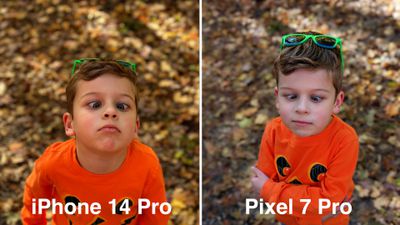 In portrait mode, the Pixel 7 Pro offers a deeper depth of field and allows for a more blurred background. Some people like this. It can be difficult to separate the subject from the background, and it works better with people than with objects. 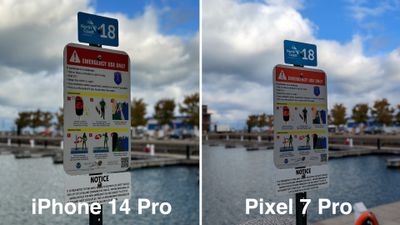 as for night mode, both smartphones have their pros and cons. The Pixel 7 Pro is better for portrait shots of people at night, as the “iPhone” tends to be too soft around the face, but the “iPhone” is better for shots that include the sky. The Pixel 7 Pro is sharper on more images and wins when it comes to astrophotography, but it does have artifact issues with some images. 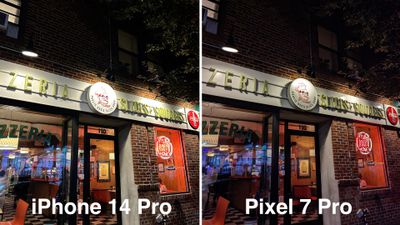 In the video, the “iPhone 14 Pro” Max does a better job. This is a theme we’ve been seeing for a few years. iPhone videos are sharper, but Google has made some progress with image stabilization. , 24 and 30fps 4K video is now supported, but the Pixel’s cinematic blur is limited to 30fps. 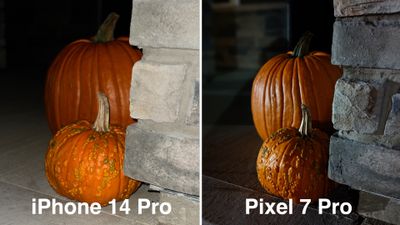 Overall, the Pixel 7 Pro dominates when it comes to photography, and the iPhone 14 Pro Max wins in the video category, but both phones take great images and it’s often hard to tell which one is better. I have. What do you think of the Pixel 7 Pro? Let us know in the comments below.

UpTradeIt is a free online tool to help...